TEN DAYS OF PRAYER THE FRUITS OF THE SPIRIT INTRODUCTION Just before Jesus ascended up to heaven He said, And behold I am going to send you what my Father has promised; but stay in the city until you have been clothed with power from on high (Luke 24:49). In obedience to this command the […] 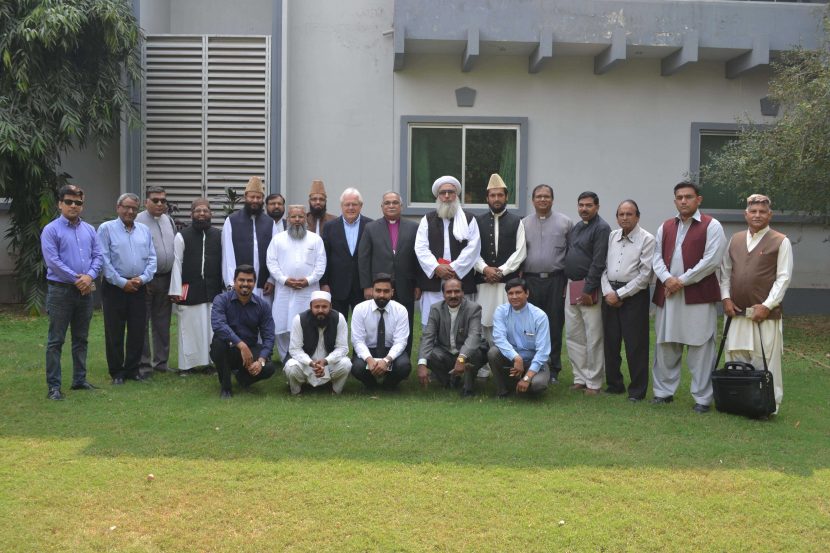 Dr. Brian is the Global Ambassador of the World Evangelical Alliance and during his recent visit to Lahore, he visited Bishop Azad Marshall. During his short visit he met with students and teachers at St. Peter’s High School and Dar-ul-Mussarat. He also met with religious leaders from different faith group who work together for peace […] 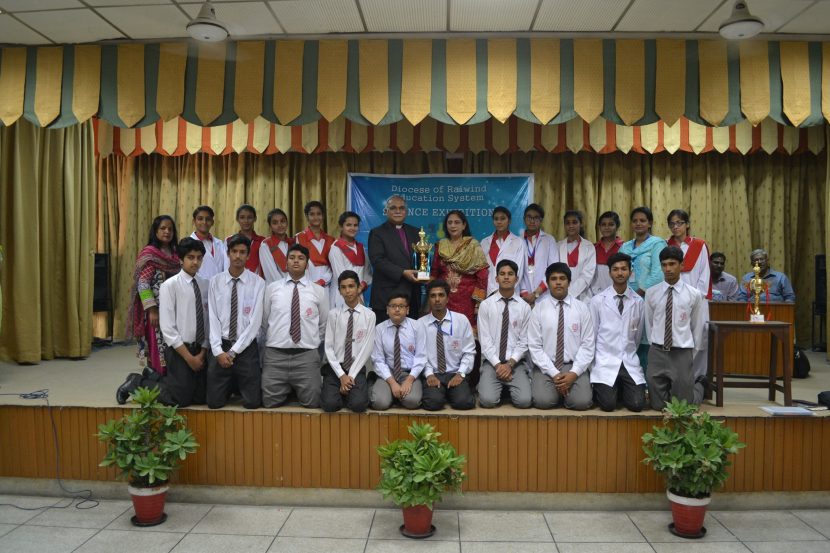 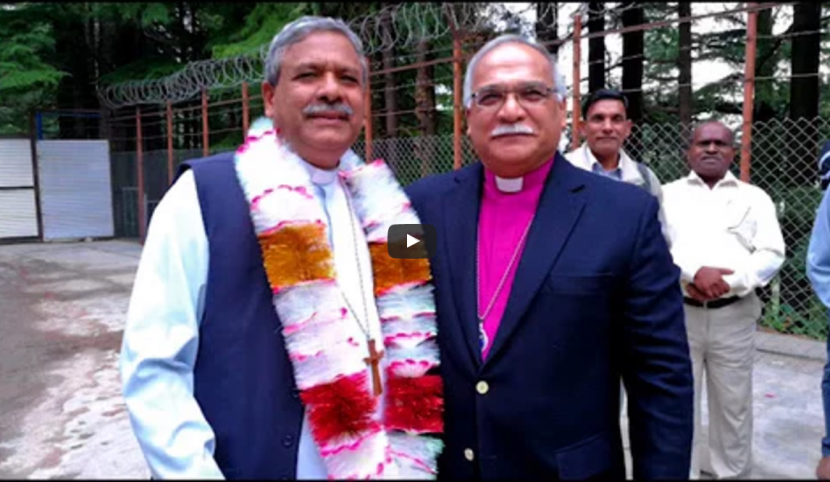 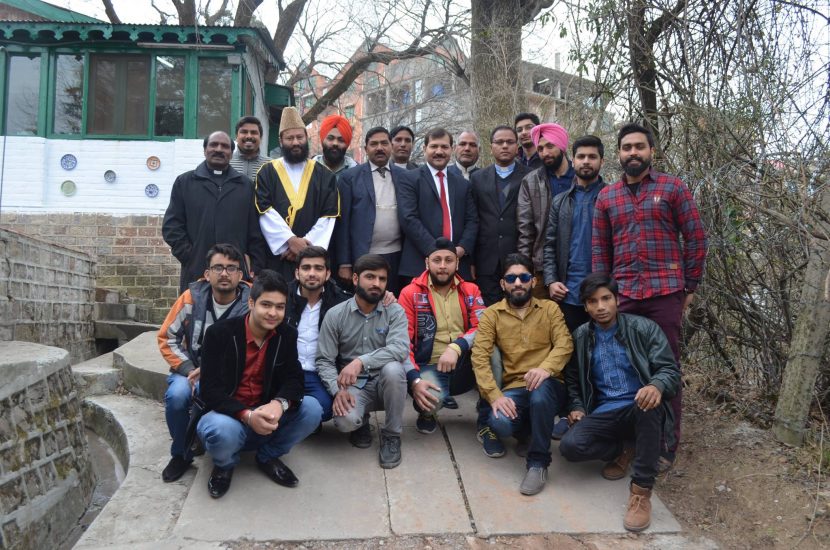 The Religious and youth leaders from Christian, Hindu, Muslim and Sikh Faith backgrounds are all set to appeal to the people to address climate change using the platform of the their religious institutes The Peacebuilding department of Diocese of Raiwind-Church organized a 3-day training In O’Spring, Murree. The workshop was held from 13-16 February, 2017. […] 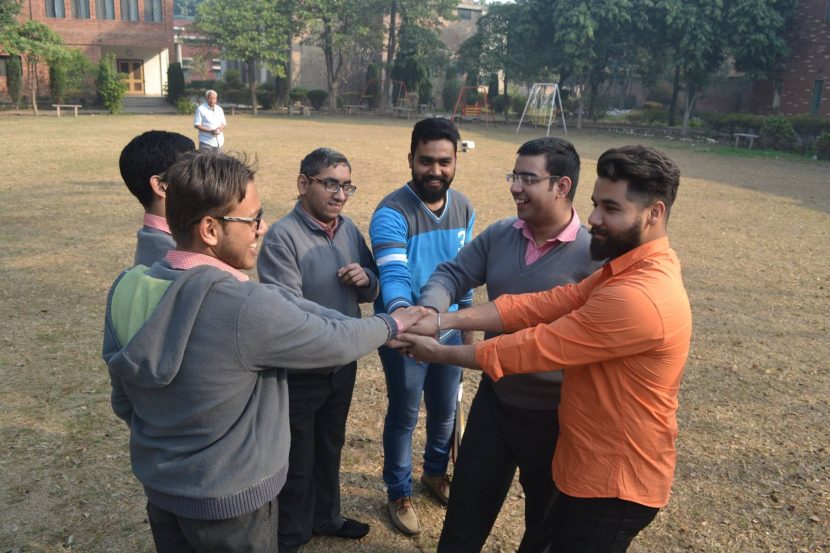 I am Differently Abled not disabled! The Peacebuilding Department of Diocese of Raiwind spent a day with the students of Dar-ul-Mussarat Warris Road, Lahore on on Monday, 06 Feb, 2017 – Lahore, an Institute for differently abled children, A group of 10 young peace activists from the department engaged a total of 41 students different […] 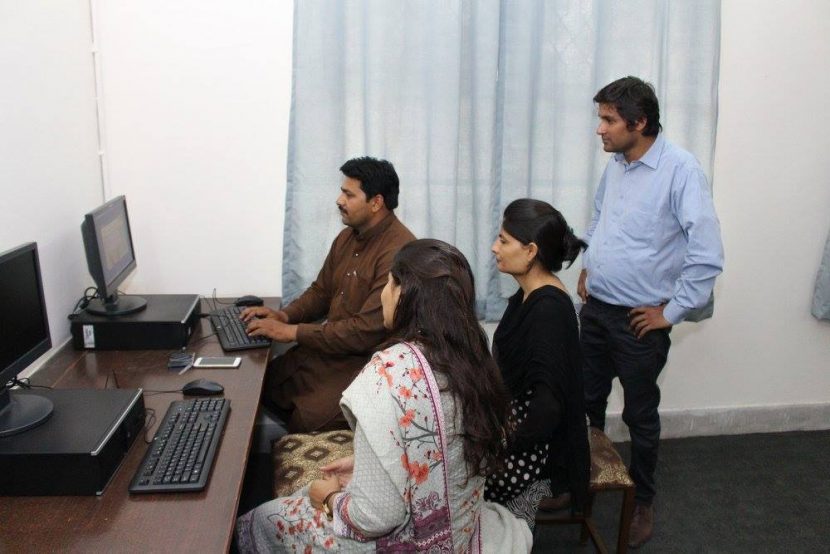 On the 21st of March, 2017, members of the foundation of the late Dr Manzur Gill, former Intel Inventor and Scientist, visited St Mary’s School in Raiwind Diocese. He had made a commitment to do so in January when he visited the school and other venues with Bishop Azad Marshall, Co-Adjutor Bishop of Raiwind. His […] 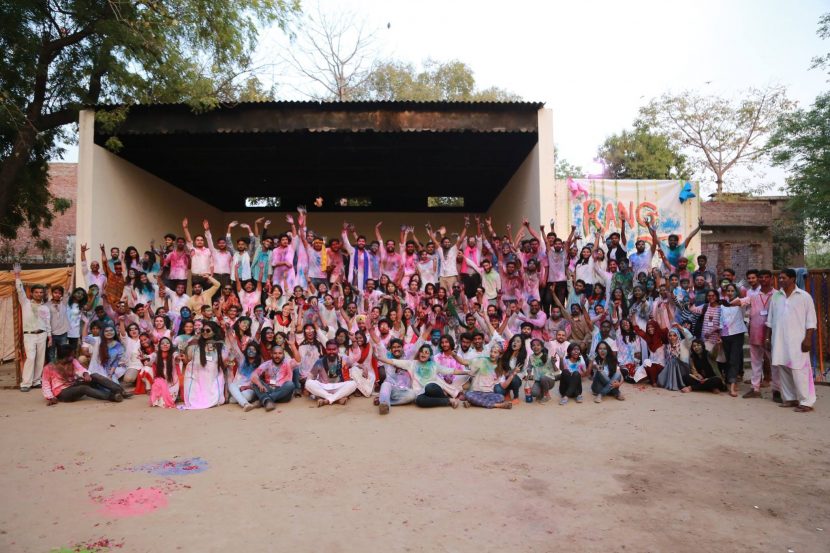 The peacebuilding department of Diocese of Raiwind Church of Pakistan hosted Holi celebration for Hindu and Sikh community with the theme, ‘Rang de’. More than 180 youth members from 5 different faith communities attended the program. The event was held at 15 Warris road, Lahore on 19 March, 2017. “Celebrating the triumph of ‘good’ over […] 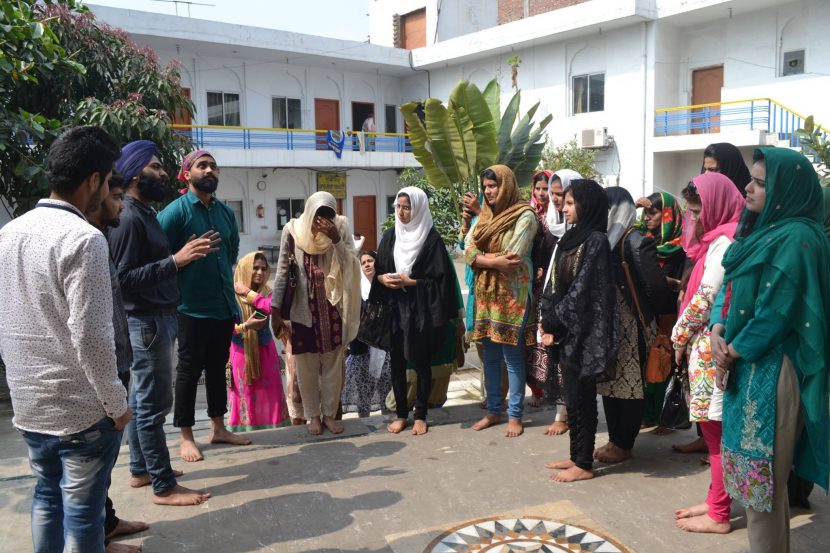 The Peacebuilding department of the Diocese of Raiwind organized an interfaith diversity tour program to different religious institution on 11th March, 2017 to experience the plurality in Pakistan. The program was envisioned to promote and build understanding, respect and relationship among people from different religion. The diverse group of more than 24 women visited Krishna […]

Diocese of Raiwind is one of the 8 Dioceses of the Church of Pakistan and came into being in 1980, 10 years after the Church Union in which Anglicans, Scottish Presbyterian, Lutherans and the Methodist amalgamated to form the Church of Pakistan. Dor within its Episcopal jurisdiction comprises the former United Methodist Mission areas and is predominantly rural and semi-urban. The central diocesan office is in Lahore, based at Warris Road. The Diocesan area stretches out from Warris Road, almost 65 miles South of Lahore.